The operators may move fast on the production line, make very simple repetitive tasks and put their best effort into it … this is by far not the fastest production technics. And a camera or a supervisor shouting on his shoulder will not help further

This Post could benefit from your input.
Please add/comment on the right

In production also, both for manual and automated assembly, apply the chess game principle:

Once a piece has been touched, it must be played!

Same in production, having repetitive simple steps is not the fastest production method.

Do not release a component until it has been fully mounted; do not release to temporary stock or workplace a finished subassembly, but mount it directly to its main assembly.

This is the main gain in the envelope game above: taking, then releasing, then taking again (…) the envelopes are clearly the waste -the Muda-.

The gain that ones would think about making the task much simpler & repetitive is simply not there compared to the additional operation.

One-piece flow versus mass production is best demonstrated by: 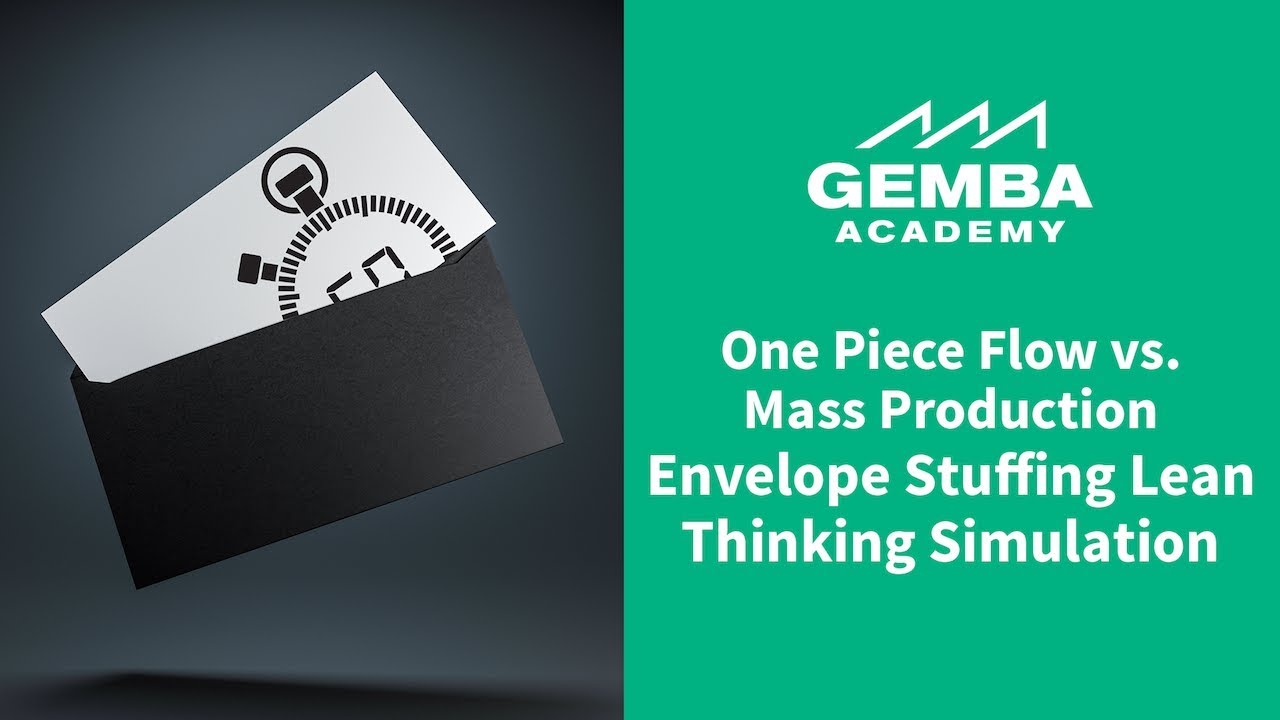 While being part of a logical production evolution, that logic is not the most adapted anymore to most modern market segments. Competitor, time to market, customer demand, and low inventory (…) make flexibility one of the main criteria in today’s production:

Here is a review of different technics, from simple to complex in order to meet flexibility on the product so as on the production volume. But keep in mind that likely the two have to be combined

Flexibility in the Production capacity

Flexibility on the products themselves -variants- within the same line

The 14 Lean Principles of The Toyota Way

To know for product design: mastered by electronics engineers, these basic electronic components vocabulary, PCB technologies, and most...