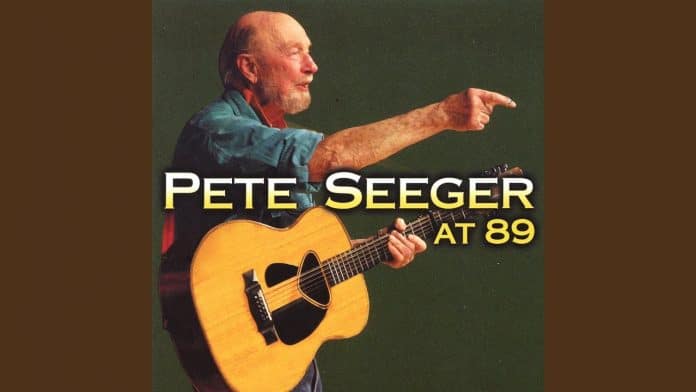 Culture, Recycling & Singing: Pete Seeger was a folk music legend and social justice icon. He used his music to raise awareness of important issues and rally people to action from social rights to anti-war engagement. This song, more than 35 years after, is more actual than ever in product design, consumerism, and recycling.

While being a prolific singer and songwriter since the 40s with numerous hits, and a civil rights and anti-war activist in the 60s and 70s, Pete continued to perform and record music in the 80s. In that period he remained active in politics, supporting various causes like nuclear disarmament and environmental protection, and the following “If It Can’t Be Reduced” song is part of this social engagement.

While listed in our Fun category here, Pete’s lyrics could well be in a product design course

“If it can’t be reduced, reused, repaired
Rebuilt, refurbished, refinished, resold
Recycled or composted
Then it should be restricted, redesigned
Or removed from production” 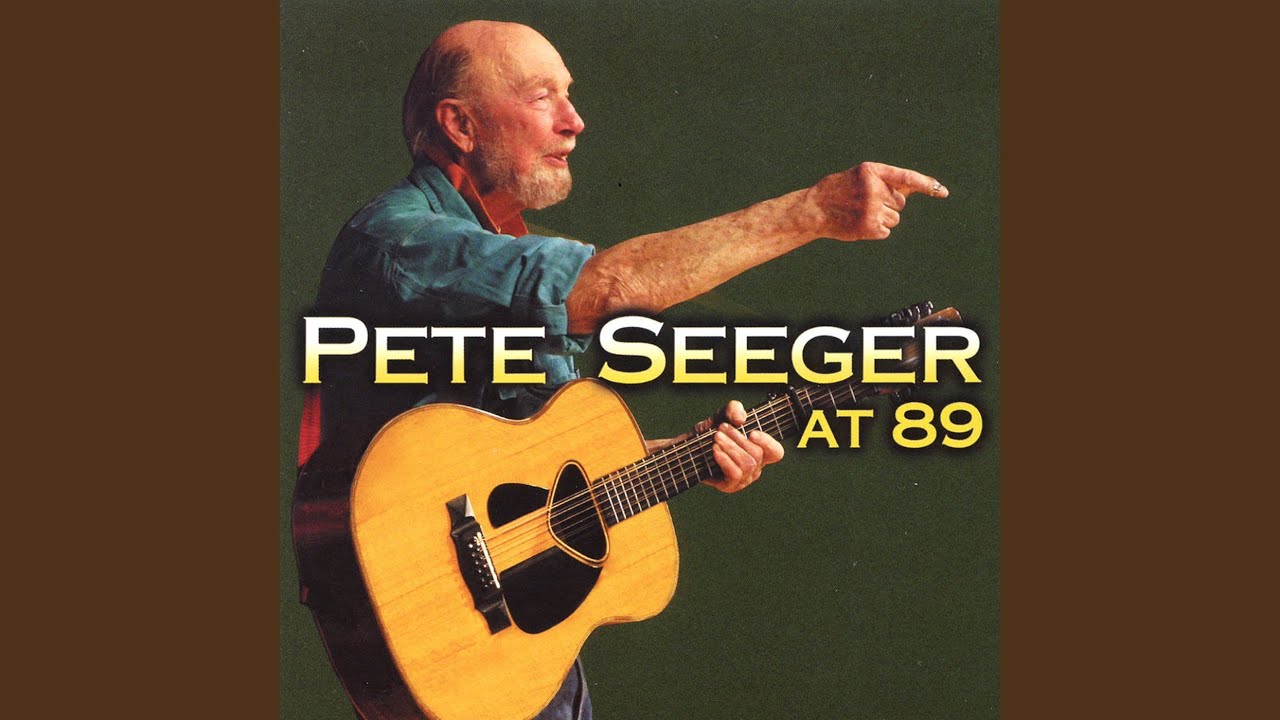 Why His Message is Extremely Up-to-Date

All product improvements and life-cycle are described in his song:

reduced: as in value analyses and Lean, do not improve, fix, or use what can be simply suppressed in the first place. Likely also Peter’s message on over-consumerism here.

reused, repaired, rebuilt, refurbished, refinished, resold: try by all means to use the product as long as possible and prolong its life at the initial owner or at the next one. The end of low quality, consumable attitude and products.

recycled or composted: only when all the above has been made, it is time to give the raw materials a second life

restricted: governments, the planet is waiting for more proactive regulation!

redesigned: the step just after the following “removed from production”. Or as innovators and product designers, all of these should even be thought upfront, from the specification stage.

removed from production: will the producers limit their own production !? … while in fact stopping the demand (stop purchasing these) will be quick to force that to happen fast.

And Pete To Conclude:

Hooray for the city of Berkeley
And its zero waste commission

His music had a profound impact on American culture, and his songs continue to inspire people around the world, so as they should in product design also. Read more on Pete’s performances, authoring, and his life dedicated to activism on Wikipedia and about the mentioned Zero Waste Commission of Berkley “makes recommendations on solid waste policy and goals, including commercial and residential garbage and recycling services”.

Design Against Steal and Diverted Uses in 10 Tips