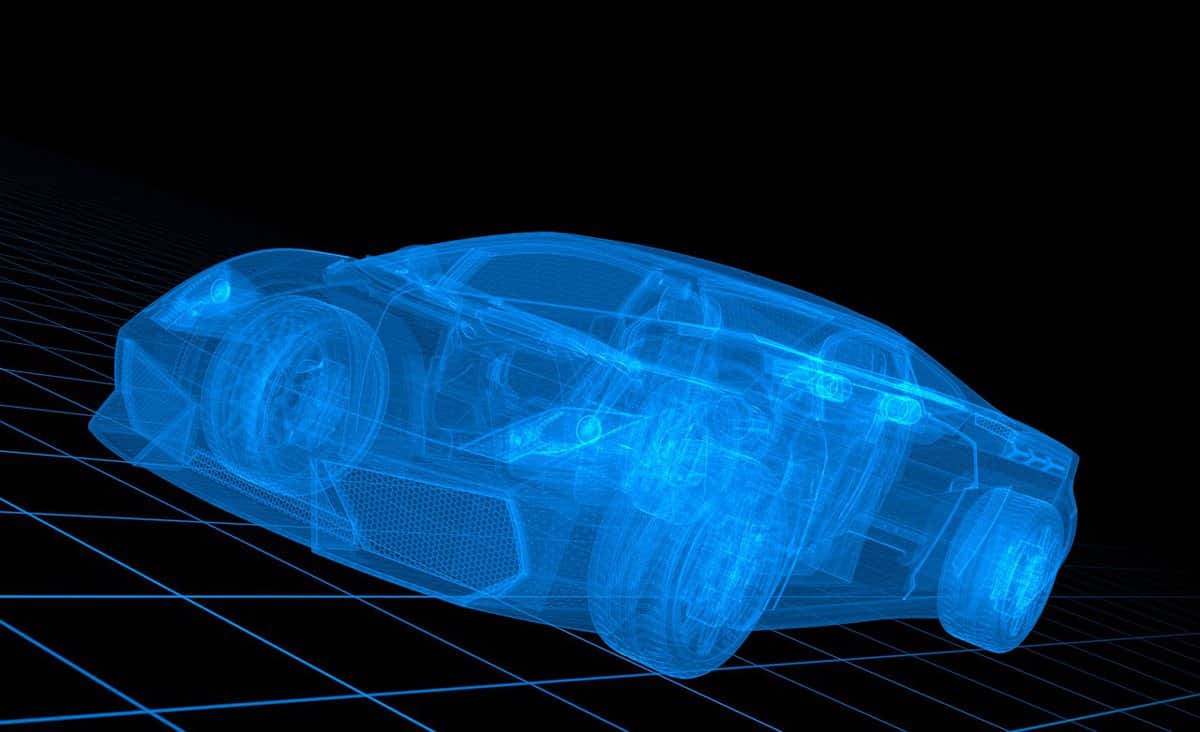 The U.S. Department of Transportation’s National Highway Traffic Safety Administration (NHTSA) came in 2013 with proposals for a car Automation scale, depending on whether the car needs human assistance or not (not too long time ago, it was the opposite: car helping humans)

The proposed scale is:

The so-called Google Car falls into this category

So as the Citymobil2 from BestMile intended to work in a campus or a known limited area: more information

So as the latest Freightliner Inspiration Truck from Daimler: more information

Another car that you know? (comment on the right)

Will next Google Car version or Uber self-driving car (project only recently announced) be on Level 4 ?

Another car that you know? (comment on the right)

Read the full article, work, and statement on the NHTSA site.

A propos du recyclage : Chanson "If It Can't Be Reduced", par Pete Seeger

A propos du recyclage : Chanson "If It Can't Be Reduced", par Pete Seeger